This update provides some additional information on the return of the WWI pair to the family of 32621 GNR George Johnson.
The Johnson's were an early pioneering family of WA. They eventually settled in Guildford and lived in 'Seaton Rose'. The house has been renovated to its original grandeur and is pictured below. 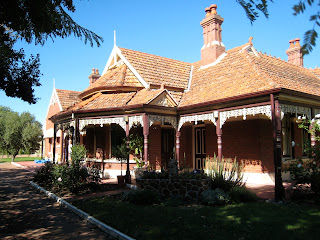 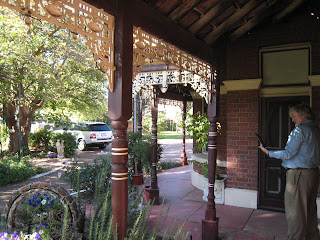 "The current owner who has extensively restored and renovated the house is shown trying to determine the  position of the following  photo taken on the same veranda. The Johnson family business was flour milling in the now demolished mill seen in the background below. A remnant of the wall can be seen still standing above and is now listed for protection." (Provided by the family) 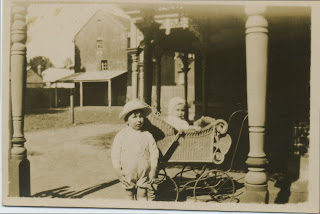 George had five sisters. One sister, Helena, married in to another WA pioneering family - the Habgoods. Helena's husband was Robert Henry Habgood. The Habgoods opened up parts of the Pilbara for farming. The following pictures show the grave of Blanche Habgood who was the sister of Edith Cowen who is depicted on the Australian $50 note. 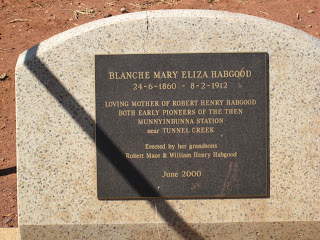 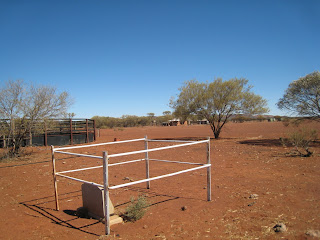 Thank you very much to Adrian, George's great nephew, for providing all this additional information and the pictures.
Posted by Lost Medals Australia at 07:46