WX35201 Robert Vernon Gordon commenced his WWII service in WA but moved to NSW after the war. He continued to serve and was awarded the Efficiency Medal. This EM is the ERII version and I suspect that Robert must have been one of the first to have received this medal following the Queen's accession and the new medal being struck. Also with the group is the miniatures.
This group is from the the NSW box and the returned medal tally is now 1044. 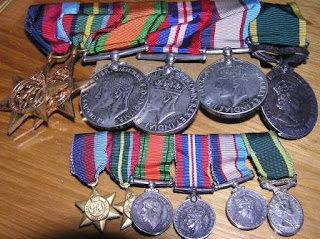 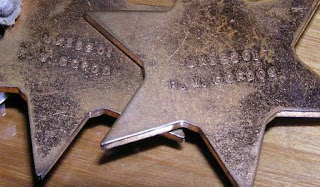 Posted by Lost Medals Australia at 15:42