Bill is on a roll this week.

The search for the family of  Private William Molloy Regimental Number 3876, started on a road in NSW, when a passing motorist stopped to investigate a wallet lying on the road side. Inside the wallet were two WW1 medals of a Private William Molloy, a copper Maltese cross, two photos and of all things a WW1 Soldiers pay book.

The first question after an initial search for Bill, was that how did a soldier who died in 1957, and whose wife passed away in 1987, come to be on a NSW highway in 2019. And at that point I will stop the discussion on how it got there. I will leave that for the next generation of historians.

So now it was back to Bill and his family. By now if you are a regular reader of the blog, your first thought would be ‘the family tree’. And Bill did have an impressive family tree. At least until the on-line Births, Deaths and Marriages ran out. Then it was back to newspapers and an incredible stoke of luck. Many of the newspapers I needed to follow the family were not locked up behind the barrier that Newspapers have now erected where if you need to access information where once it was free, must now be paid for. Despite this, it was the Ryerson Index that gave me the death details of John Molloy, Bill’s brother. However, death notices are not always as helpful as sometimes one imagines, particularly when 12 of the 13 names mention in the introduction to a death notice are noted being deceased.

After all that, Bill’s medals are now ‘home’ with his great nephew, John, who with his family, who now have the responsibility of caring for and keeping the medals in trust.

The returned medal tally is now 2528. 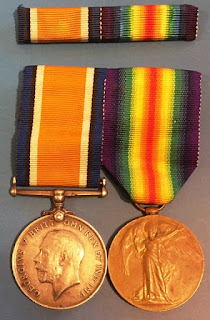 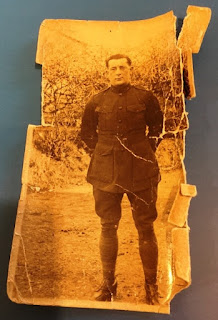 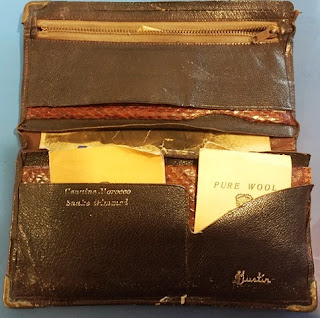 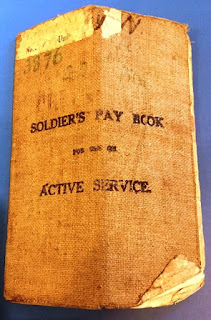 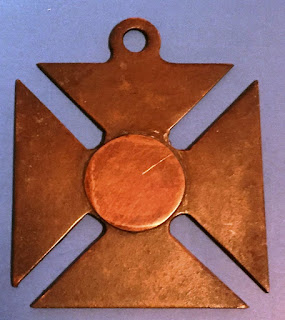 Posted by Lost Medals Australia at 19:19