These last few weeks have presented quite to opportunity to look at some of those searches that have foiled me in the past.
I received the National Medal awarded to Herbert Alan Lloyd in 2013. Herbert was born in the UK in 1936 and emigrated to Australia in 1950. He had a long career in the South Australian Police, dying in 2012.
The searches that involve people from SA are quite difficult given that there so few records available publicly. This search was finalised with the help of Dana who had posted a tree on Ancestry which included Herbert. Dana was able to connect me with Herbert's son Daryl who I'll send the medal to in the near future.
Thanks to Neville C who sent me the medal originally.
The returned medal tally is now 2457. 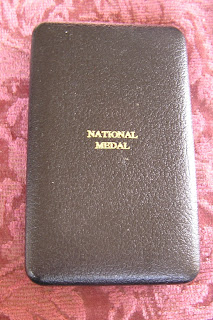 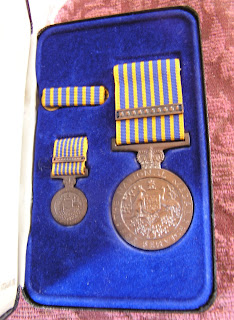 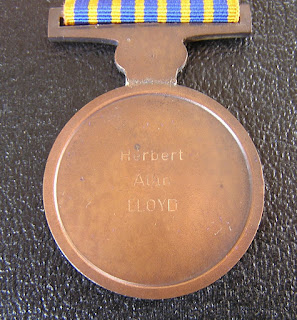 Posted by Lost Medals Australia at 10:34