This has been quite difficult search. It started in Nottingham, England when Ernest Place was born in 1900. It them moved to South Australia, which has the least amount of documents available on line. It has ended up back in England but not before some tricky family tree research.
VX15643 Ernest Gordon Place enlisted for WW2 in May 1940. By June1942 he had died and was buried in a cemetery in Melbourne. I can't find a cause of death but I suspected it was due to illness.
Ernest was one of three children. His brother eventually settled in South Australia but I couldn't find any evidence that he married or had children.
Ernest's sister was Marguerite who had remained in the UK when her brothers emigrated. Marguerite married Ulric Hopton who was a successful businessman. It is through Marguerite's family line that I was able to find Dominic in the UK who is Ernest's great great nephew. Working my why through that branch of the family tree proved difficult and it was only though Dominic's wife's family that I successfully made contact. I'll be sending these Australian WW2 medals to England soon where Ernest's family remains.
These medals were originally sent to me by Kerryn L and came in their box of issue. They have never been mounted for wearing.
The returned medal tally is now 2420. 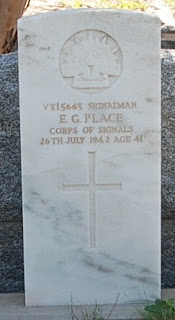 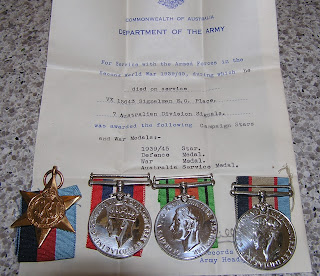 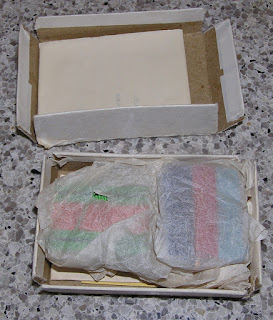 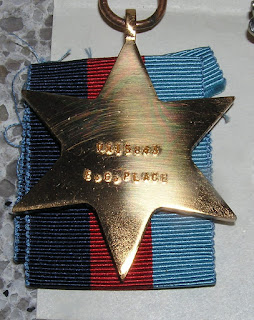 Posted by Lost Medals Australia at 14:08