As soon as these medals arrived in the mail I knew they were a duplicate set. The medals just look different to the original post war production runs. This was confirmed by the stamped 'D' following the name which I've shown in the photos.
There isn't much to tell other than the solider married after the war but there is no evidence that he had any children. I have found his head stone and there is no mention of a wife or children. I was able to piece together a family tree by using the electoral rolls which led me to a cousin. That is really about all I could disclose.
Thank you to Lindsay at the NSW RSL HQ.
The returned medal tally is now 1671. 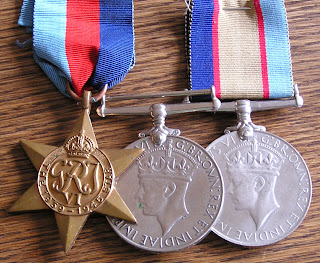 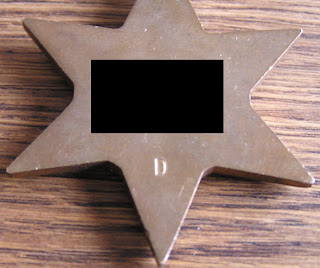 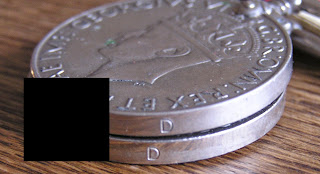 Posted by Lost Medals Australia at 15:27