The WWII medals awarded to VX138275 William Henry McKenzie were stolen over 17 years ago. Now his 1939-45 Star will be returned to the family. This is the discussion about McKenzie on the Australian Surname Group. Thanks to Jo K for wanting to see this medal returned.
The returned medal tally is now 860. 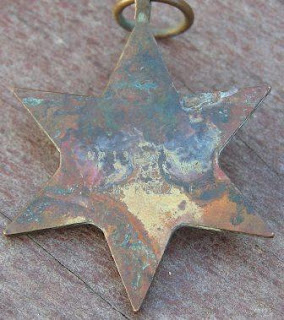 Update on 15 May 11 - Information from the McKenzie family about how the medal was stolen and a photo of William.

'the family house was left empty for a couple of weeks, it was at this time somebody decided to drive a truck onto the front lawn and start emptying the house, we were there the next morning and found half our home gone, we called the police and removed what else we could, lucky we did, as the next night they came back and cleaned out the rest of the house. The medals went in the thief's first visit, but it wasn’t just my Fathers medals but also my Grand Fathers, he had served at Gallipoli and many other places during the 1st World War. The theft of family memorabilia, such as photos and these medals hurt more than any other thing, as life goes on and you try and explain to your children what it has taken to get them here, these things are found to be so precious.' 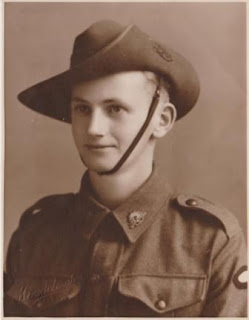 Posted by Lost Medals Australia at 02:08