Yesterday I received a package from Karen F in WA which contained a Meritorious Service Medal and 1914 Star (the Mons Star). Karen lives in a small town in WA and I was intrigued how these medals came to be there.
The medals were awarded to Charles Harry Marson who was born in 1885. His parents were Richard and Sarah. From the UK census records it was apparent that Charles was a blacksmith serving in the British Army prior to 1911 as a shoeing smith. His corps was the Army Veterinary Corps.
The records got a bit confused after that as I found a Charles Henry Marson who emigrated to WA in 1920. The electoral rolls showed that this man was blacksmith and he moved around WA a bit, living in York and Perth. I had no conclusive proof that this was the same man who used the middle names of Harry and Henry until I found the death records which confirmed that Charles Henry's parents were Richard and Sarah. It was indeed the same man. It also explained how the medals came to be in WA. There is no evidence that Charles married or had any children.
From there I found a family tree belonging to Charles great great grand nephew, a direct descendant of Charles' brother Francis. This relative lives on the Channel Island of Guernsey and I'll send him the medals in the near future.
Karen also sent me several miniature medals which are the wrong combination to have been awarded to Charles. These are going to be a bit more difficult to research.
The returned medal tally 1965. Sorry Bill but the research took less than an hour. 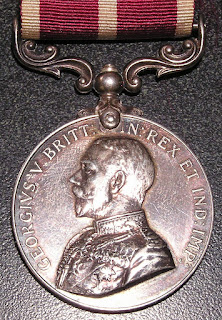 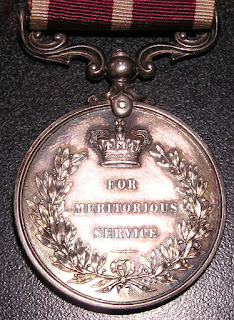 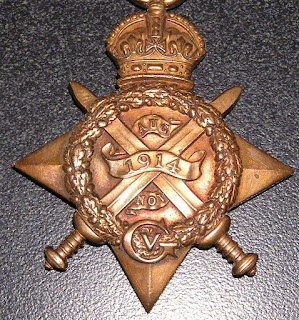 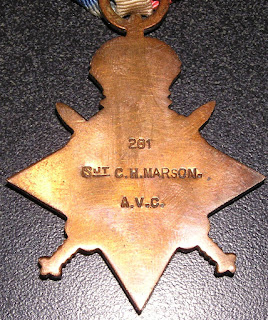 Posted by Lost Medals Australia at 12:21