I received the 1939-45 Star awarded to NX69940 John 'Jack' Henry Raymond Flynn earlier this morning. His distinctive name quickly led me to his service record and his wife's name. However, this is when it got tricky. I found a family tree on Ancestry.com.au which gave me is daughters name but not her surname after she married. But the tree did give me the name of Jack's grand son - Steven John Wxxxxxx. After using several combinations of name searches I got another hit on a private (not accessible) Ancestry family tree. The owner of the tree has the username of StevenW so I made an assumption this was who I was looking for.
Within a couple of minutes of sending of a message I had a response which included a contact phone number. I've now spoken Jack's grand son and will send him the medal shortly. This search took about 30 minutes (sorry Bill).
In Jack's service record there is a series of letters advising the Department of Defence that he had lost his medals and the process to official replacements medals. The medal I'll be returning is one of the original medals that was lost in the 1960s. The second picture is of Jack from his service record.
Thank you to Dave G for your part in this return. The returned medal tally is now 1610. 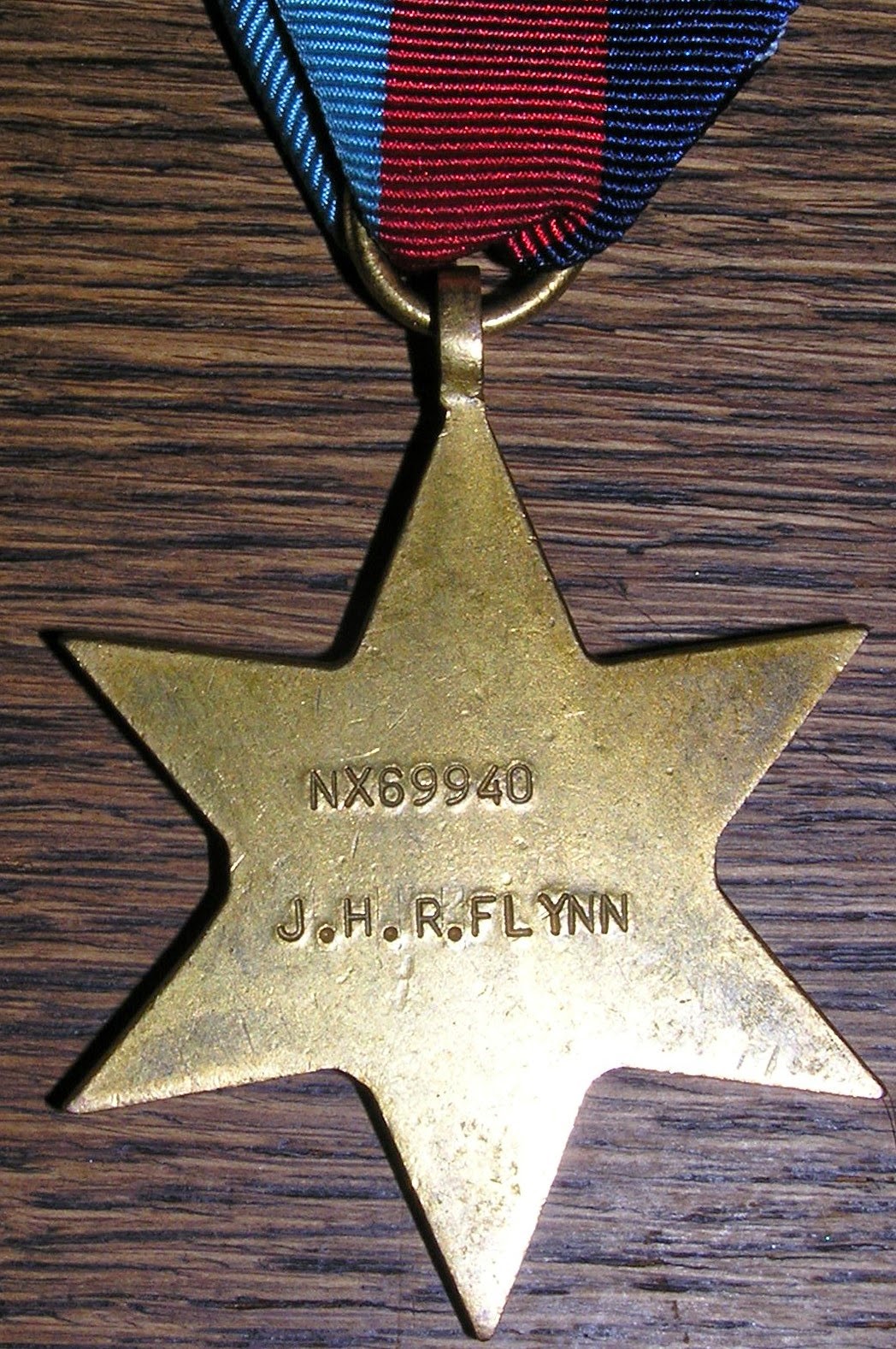 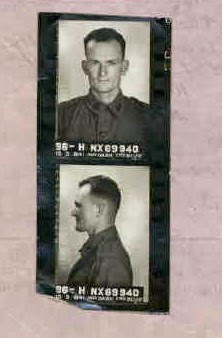 Post update 14 Jan 15
I've been kindly provided a picture of Jack to add to this story. Thank you to Steven for his kind permission to use this photo. 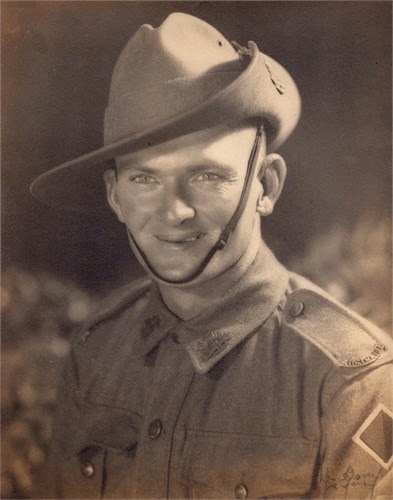 Posted by Lost Medals Australia at 15:47